Addicted to Tech — Why We All Probably Need a Detox

Let’s face it, we probably all spend a little too much time glued to a screen. Whether it’s for work or pleasure, our daily lives have us constantly looking to our devices to keep us occupied. Is it time to take a break?

You might think that you could turn your phone off at a moment’s notice and carry on with your day. How hard could it really be? Unfortunately, the answer for many of us is the same, and people quickly return to their old digital habits.

Like it or not we’ve all been conditioned to rely on this tech, and you just have to look at the news for proof. The Cambridge Analytical scandal made it abundantly clear that our information is being used, and apps and websites are designed to keep our attention.

The stats don’t lie about how addicted we all are. One study found that 38% of people thought they overused their phones, and nearly 80% used them before they went to sleep. Even ex-Google employees are trying to tackle the problem. With over 2 billion smartphone owners worldwide, the numbers of people addicted to the devices is always on the rise. 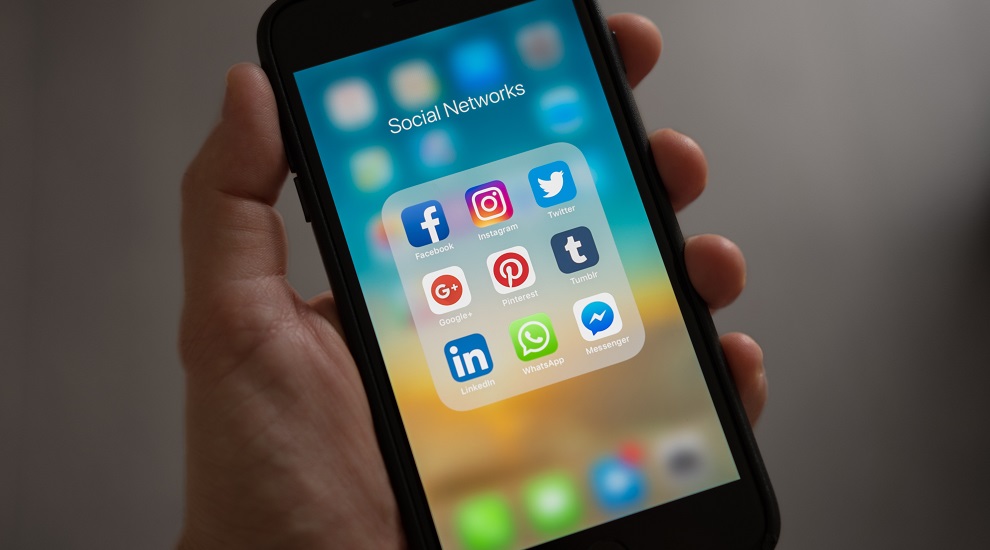 Staying connected is a bit of a double-edged sword. The digital age lets us communicate across great distances, access seemingly infinite amounts of information, and has increased productivity to whole new levels.

But let’s be honest with ourselves — we spend a good deal of our time online doing absolute rubbish: browsing Instagram, watching stupid videos, or arguing with a family member about that mildly offensive page they liked.

Even big companies like Apple, Google and Facebook have acknowledged the problem. When companies that get paid for you being online tell you to take a break, it’s probably time to take their word for it.

What would happen then if you decided not to get involved? To take some time away from technology and see what happens. Enter ‘Digital Detoxes’, a trendy sounding way of doing just that.

The Oxford dictionary describes a digital detox as ‘A period of time during which a person refrains from using electronic devices such as smartphones or computers, regarded as an opportunity to reduce stress or focus on social interaction in the physical world’.

Sounds great right? Removing electronic devices from your life could make you happier AND healthier. It isn’t revolutionary to say that we’re probably not meant to be glued to technology all day, so maybe it’s time to give this a shot. Trade the screen for a real view for a while and reap the rewards. 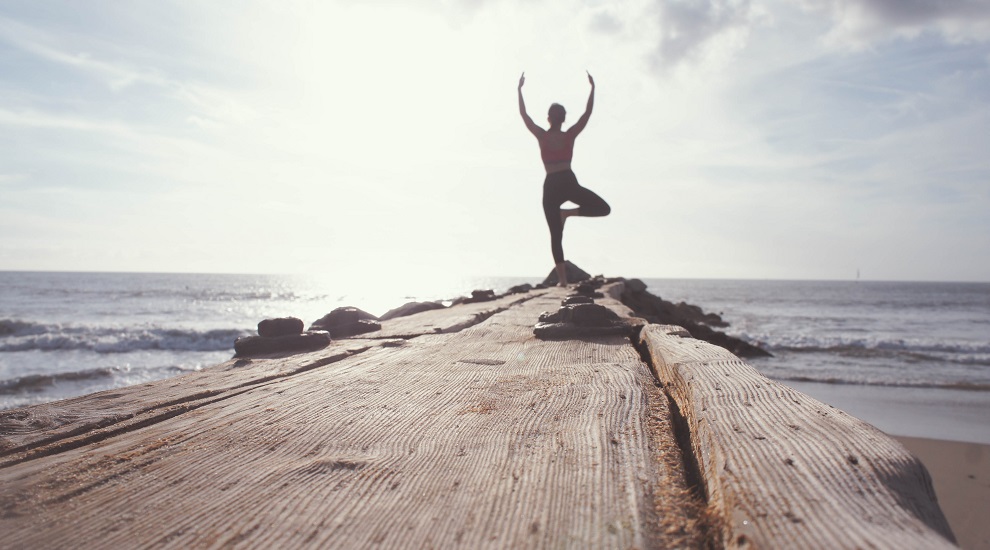 Could you give up your phone? We’ve put together a list of some top tips for a digital detox of your own…

Figure out how much you’re overusing your devices

In the words of Dr Sarita Robinson: Working out your tech usage is like stepping on the scales after Christmas. Making a list of all the devices you use on a daily basis can be quite shocking, especially if you track your usage.

Apps such as Moment can help you figure out just how much time you spend on your phone during the day, and even set limits for yourself. Acknowledging the problem is the first step to a successful digital detox.

Notifications keep us drawn to our phones even if we don’t realise it. You hear a familiar beep and immediately go to look at your phone. Whether it was breaking news or a Facebook friend request, you have to check your device to find out.

Breaking the habit of regularly checking your devices can be hard, so limiting notifications can help you to avoid temptation. Try putting your phone on silent for a few hours a day, and completely disabling notifications from unimportant apps.

It’s a common mistake, but going cold turkey on a digital detox can be the worst thing you do. Completely cutting yourself off from technology can be more stressful than it sounds, leaving you feeling like you’re out of the loop.

FOMO —a fear of missing out— is an ever-growing phenomenon in the smartphone age. With everyone and their mother on social media, it can be daunting to remove yourself from the digital sphere. A gradual reduction in device usage is the best way to start.

If the people around you are aware of what you’re trying to attempt, you’re much more likely to stick with it; their watchful eye can help you stay on track. You might even be able to get them to join in.

Attempting your detox with a friend is an excellent motivator. When you’re in it together you’re much less likely to give up, and you can share your tips and experiences— just not over social media!

Go on a detoxing holiday

Contradicting point three slightly is the idea of a detoxing holiday. Going somewhere completely removed from the influence of technology isn’t for the faint of heart, but the results can speak for themselves.

Spa retreats, yoga getaways, or just your average holiday minus the tech —getting away makes it much easier to stay digitally independent. Put that phone down, pick up a piña colada, and let the detox commence.

About the Author: Ellis Fergar