Social media for business – what am I doing wrong?

Social media is a great way to market your business for free, but it’s getting tougher all the time. Here’s five ways to beat the algorithms

So you’re a small business owner or SME, in which case we don’t need to tell you how brilliant social media is, do we? At the click of a button, if you know what you’re doing, you can reach literally thousands of people – for free! It’s changed the game for smaller enterprises, and gives you a chance to be in for the running with the big guys if you play it right.

However, in the labyrinthine world of Facebook, Twitter, Instagram and LinkedIn, you’re probably finding it harder and harder to achieve organic reach and engagement without having to cough up for sponsored posts. Here are our top five tips to help bump up your accounts and help make your business flourish, not flounder…

Mistake 1: SPREADING YOURSELF TOO THINLY

“Don’t post things in huge quantities across a vast number of platforms. This scattergun approach can do more harm than good”

Do you feel like you’re not getting out what you put in? Then get clever and picky. Don’t post things in huge quantities across a vast number of platforms in the hope that something comes from it. This scattergun approach can do more harm than good. Knowing who you’re appealing to, what they’re interested in, and how you can appeal to them is key. Make each post count and don’t post for the sake of it.

Sure, promote your business through social media (cleverly), but integrate other content that will engage and interest your potential customers too. People don’t want to feel as though they’re constantly being sold to (think of being hassled by sales people on the street, it isn’t fun) so a good ratio for publication is about 40% created (your own stuff) 60% curated (other people’s). Look out for like-minded content such as polls, news items, funnies and general posts that add to the aesthetic of the brand.

GETTING IT RIGHT EXAMPLE: innocent smoothies on twitter (@innocent) post an array of things from jokes and facts to pictures that often have very little to do with smoothies themselves, but add to the quirky brand values. They also re-tweet and reply to followers with banter, adding that human touch (see Mistake 1).

Social media is just that – it’s social. No one wants to feel they’re engaging with a corporate robot or logo, people want to know they’re interacting with other people. There is a balance between sounding professional and approachable, and doing this in a fun and creative way can be very beneficial. Take Aldi’s Instagram account, for example, they have a free-flowing, cohesive aesthetic that looks straight out of a food blog rather than a German supermarket giant. They also ask questions and interact with their followers, adding that human touch with style. 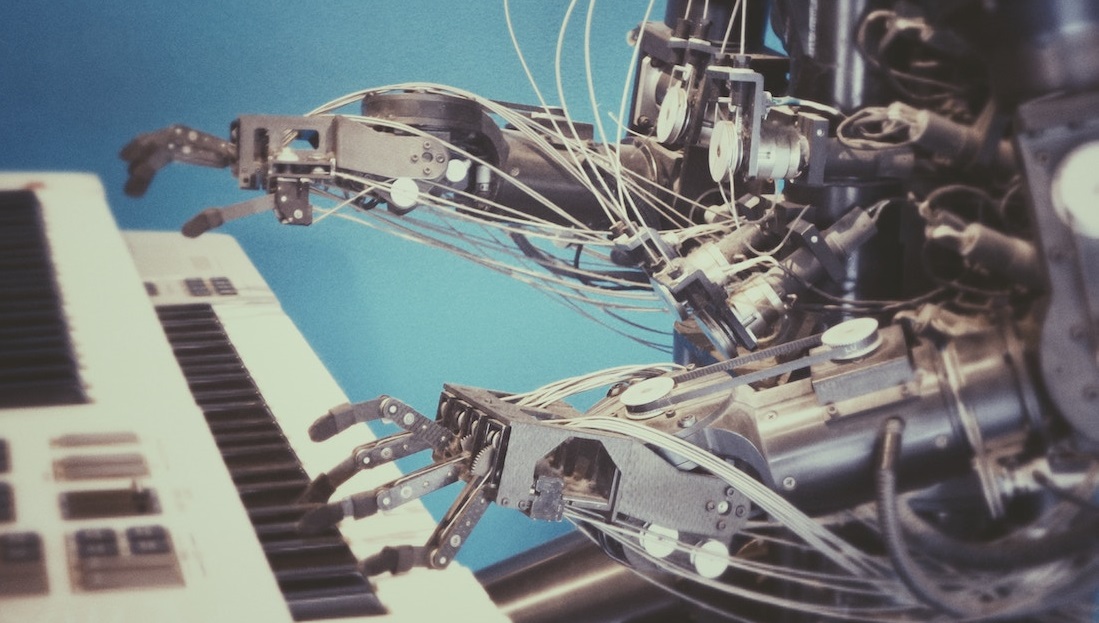 Dealing with complaints online is a great way to show not only the complainant that you value them, but also everyone else how awesome you are at customer service. Ignoring or deleting a complaint will only further enrage the person who made it, and you have just as much opportunity to prove your worth as they have to rip you apart. So reply to them calmly and try to ease the situation. If dealt with properly, complaints can totally work in your favour – and hey, we’re into that human touch thing again, yeah?

Social media is something for the long run, and building up a loyal following doesn’t happen overnight. It takes patience and dedication. It’s also not about getting the most amount of followers; it’s about engagement, about having customers that remember you and respect you as a brand. Don’t be disheartened if you get no interaction at first, these things take time.

Think of social media like you think of your friendships. Act with respect, don’t bang on about yourself all the time, and spend time getting to know people. Analysis and feedback is also important – for example, looking at the engagement level on your posts shows what is working and what is not. And remember it takes time – it’s not about the fast buck. It’s a longer game. Some final food for thought from our Sam Harrington-Lowe:

By Lilly Subbotin|June 6th, 2018|Blog, Business, Content, Insightology, Social media|Comments Off on Social media for business – what am I doing wrong?

About the Author: Lilly Subbotin

We use cookies to ensure that we give you the best experience on our website. If you continue to use this site we will assume that you are happy with it.Ok