What legal recourse do you have if someone bad-mouths you on social media?

In an age where everyone can have their say online, how do you protect your brand or business from the keyboard warrior? Paralegal Amanda Hamilton with some advice…

Most consumers check reviews and ratings to help them decide whether to use the services or products on offer.

Traditionally, this would have been portfolios, testimonials, printed reviews… but now there’s review facilities on websites and social media channels to comment on. It’s a great way to attract really fast, honest reviews and prove that you’re worth a punt.

BUT WHAT HAPPENS IF YOU GET A REALLY BAD REVIEW?

It happens. People leave scathing reviews, or bad-mouth you or your business online. It’s damaging of course, particularly when you feel it’s not valid. And ugh, it feels horrible. But what can you do about fixing this?

Read the review and respond as soon as possible. People sometimes leave a bad review as a knee-jerk reaction without thinking too much about it. Anger takes over, and because it’s now such an easy process, there is no cautionary ‘think before you act’ process involved.

Responding to the reviewer politely but directly usually deflates any anger, and with an offer to resolve or satisfy any problems, this can turn a bad review into evidence of a professional response and your good intentions. The worst thing is to ignore it completely. It won’t go away, and without a response it can look like you don’t care.

WHAT ABOUT IF IT’S SLANDER FROM A COMPETITOR?

Another type of bad-mouthing may come from a competitor. Saying bad things about you or your business in an effort to make them look bigger or better. In my opinion, this is always a bad move; it only points towards their own inadequacy. And honestly, most people will be able to see this.

The best thing to do in these circumstances is nothing. Put your head down and concentrate on what you do best. This is probably simply a matter of jealousy and rising to the bait will only mean you get dragged into a public spat. You can end up looking as bad as them.

WHERE DOES IT BECOME A LEGAL MATTER?

‘Reviews’ – such as those on Tripadvisor – are the opinions of consumers and there’s not much you can do about that. Everyone is entitled to their opinion, right?

But publishing actual lies in the press or media is something else altogether. And this includes social media online. The legal term for this is defamation.

Whether it be in writing (libel) or made verbally (slander), such comments that damage or are likely to damage another individual could potentially give rise to court action.

A potential claimant now has to prove that ‘serious harm’ has been caused, and in the case of a profit-making business, ‘serious financial loss’

Since 2013, when the new Defamation Act came into force, the threshold for bringing such an action has been raised. A potential claimant now has to prove that ‘serious harm’ has been caused, and in the case of a profit-making business, ‘serious financial loss’.

It’s most important that, before going to court, the claimant should comply with the Civil Procedure Rules (the rules that are followed by the courts and parties in civil court proceedings). This means that s/he must follow ‘pre-action protocols for defamation’.

SO WHAT DO I DO FIRST?

The first step is to send a ‘letter of claim’ to the potential defendant (the one bad mouthing you).

This letter is very important to get right. It must contain all the protocol requirements such as your name, the words complained of, details identifying the publication or the broadcast in which they were contained, and date of publication or copy of the transcript of those words.

It should also include facts or matters that clearly identify the claimant from the words and how they were interpreted, as well as the particular damage caused by them. Finally, it should describe the nature of any remedies sought. A paralegal, who will usually charge considerably less than a solicitor, can help you put this together, but you will need proof.

A defendant will usually need to respond within 14 days. The response should cover whether any further information is required and if so, what that is, specifically. The defendant also needs to specify whether they accept the claim, and to what extent; and then what kind of remedy will be offered.

If the claim is rejected, the defendant needs to specify why, and indicate what facts will be relied upon, and should include what meaning the defendant attributes to the words complained of. In other words, they need to justify what they’ve written.

WILL I HAVE TO TAKE THEM TO COURT? 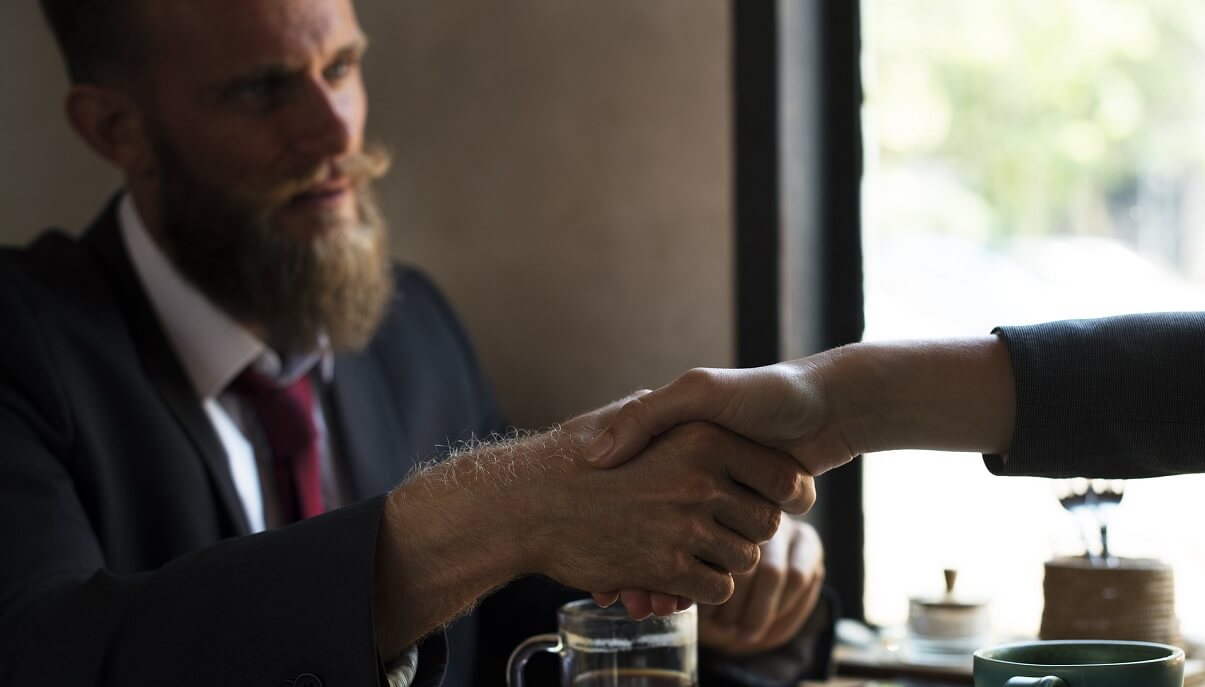 In cases like this there’s a clear emphasis on alternative dispute resolution, where the two parties are encouraged to find a solution to their dispute by any other means rather than going to court. Taking the final step to litigate (going to court) is very costly for both parties.

If you’re using the services of a paralegal, they can help you negotiate with the defendant’s legal representative. You can also ask for mediation – where an independent third party works with both sides to find an acceptable resolution. Ideally, you’ll find a resolution before going to court and it’s often worth accepting a lower financial offer than you may feel you deserve to avoid incurring the costs of a court case. Again, a paralegal will be able to advise you.

Should there be no resolution, and the only alternative left is to litigate, then it’s in the hands of the court. At this point you may need to bring in the services of a barrister to represent you in court, although more and more these days, judges are allowing paralegals to represent their clients in court.

There’s no one-size-fits-all with defamation cases and you cannot be sure the court will find in your favour. Think about the costs – even if you win the case you may not be awarded damages that cover the time, energy and stress you had to put into winning.

No one likes to let someone who has bad-mouthed them on social media get away with it, but if you can avoid the courts, it’s best to do so, or you may find yourself with a Pyrrhic victory that you wish you’d never fought for. 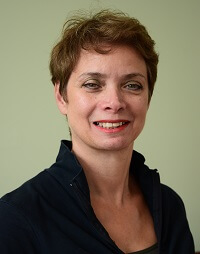 Amanda Hamilton is chief executive of the National Association of Licenced Paralegals (NALP), a non-profit membership body and the only paralegal body that is recognised as an awarding organisation by Ofqual (the regulator of qualifications in England).

About the Author: Title Media