Why women are better at business

As a business founded and almost entirely run by women, we explore the irrefutable facts that show that women do it better…

Don’t get us wrong, we enjoy working with everyone (except for those really crazy clients), but as it’s International Women’s Day, everyone else can wait in line. We’re here to bang the drum for women.

Actually, when it comes to running things, it really does seem that in business, women excel at all the important bits, and no, we aren’t making this stuff up – it’s in REPORTS. This is all despite the fact that we receive demonstrably  less support. 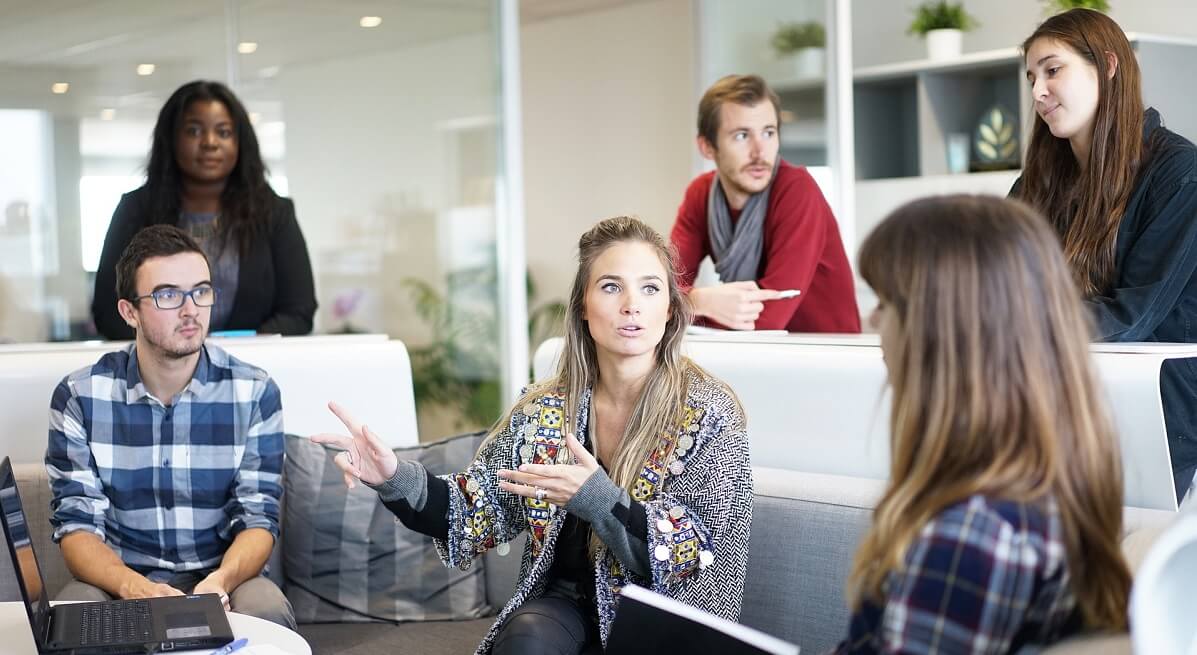 In a Gallup study from 2015, women scored higher than men on a pretty much all the skills. For a start, we are (according to the employees themselves) better at engaging with employees, which leads to better working overall and therefore better output and results. Employees who work for a female manager are 1.26 times more likely to strongly agree that “There is someone at work who encourages my development.” So far so supportive.

Female managers also scored more highly on giving feedback, with employees feeling supported in their progress, helping to achieve their goals, and women are far more likely to praise their team or workers when they’ve done well.

“Female managers eclipse their male counterparts,” the report noted, “at setting basic expectations for their employees … and providing employees with opportunities to develop within their careers.”

Women do better at teamwork too

So if you were thinking ah well, it’s all very good being a better manager, but what about when you’re one of the crew, we have news for you.

An article in the Harvard Business Review reports that the collective intelligence of work teams rises with the addition of more women. And it’s about team dynamics. Professors Anita Woolley and Thomas Malone discovered that women tend to be better listeners (already said that), but that part of that is also about including others in discussion and planning. Women are less likely to try and dominate a group with their opinion, leading to more confident collaboration and input from everyone else in the room. 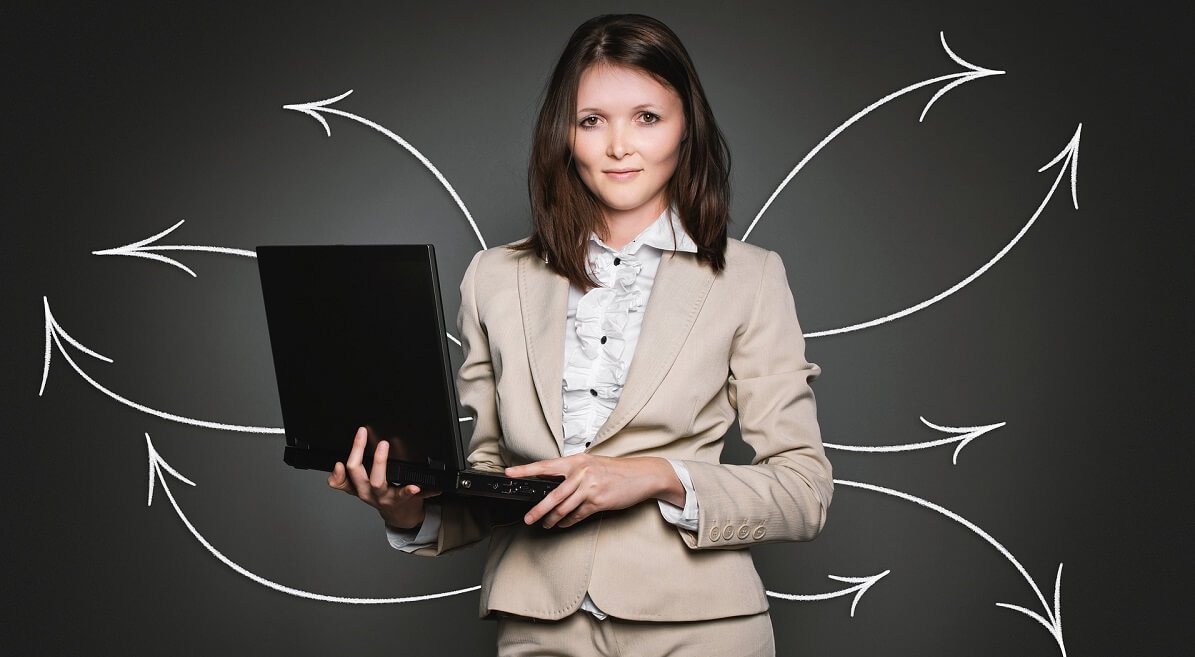 The majority of businesses are still owned by men, leading one to perhaps surmise that men are better entrepreneurs. But not so, according to a study by fitsmallbusiness.com – and in fact it’s much more likely to be because of good old prejudice.

The study found that women tended to be more effective leaders; they create more jobs and have a larger appetite for growth. And this go-getting attitude significantly improves start-up company performance.

It’s a shame, then, that despite there being 1 million more women than men in the UK, fewer than 20% of all new businesses are launched by women. Because the study showed…

Obviously some substantial claims here – if you want to read the full article you can find it on their website. In the UK the odds are severely stacked up against women. An article in Forbes reports that men are 86% more likely than women to secure venture capital funding and 56% more likely to win the backing of an angel investor. Women consistently receive fewer and smaller business bank loans and they tend to be charged more (HOW?!). Disturbingly, just 9% of UK start-up funding goes to women-run businesses.

So we raise a rallying call to all women out there who have a great idea, who created a good thing and want to share it, who think they can’t do it, who put barriers in the way… just do it. Here at Title Media we have not won our well-earned position without a fight, but we are living proof that it IS possible.

So where does that leave men? Well, maybe in the learning zone. For generations, as women became more and more involved in the workplace, they were encouraged to follow traditional, male models of behaviours

And hey, we’re not saying ALL women are awesome at business – some are amazing and some are truly terrible, and the same with men. But studies and polls across the board consistently show that women do better.

So where does that leave men? Well, maybe in the learning zone. For generations, as women became more and more involved in the workplace, they were encouraged to follow traditional, male models of behaviours when it comes to the working environment and working with staff, but if women are getting better results all round, maybe it’s time to listen? Try something different?

So men – and anyone else not identifying as a woman – if you think you can beat this, let us know! In the meantime we’re off to polish our halos.

About the Author: Sam Harrington-Lowe